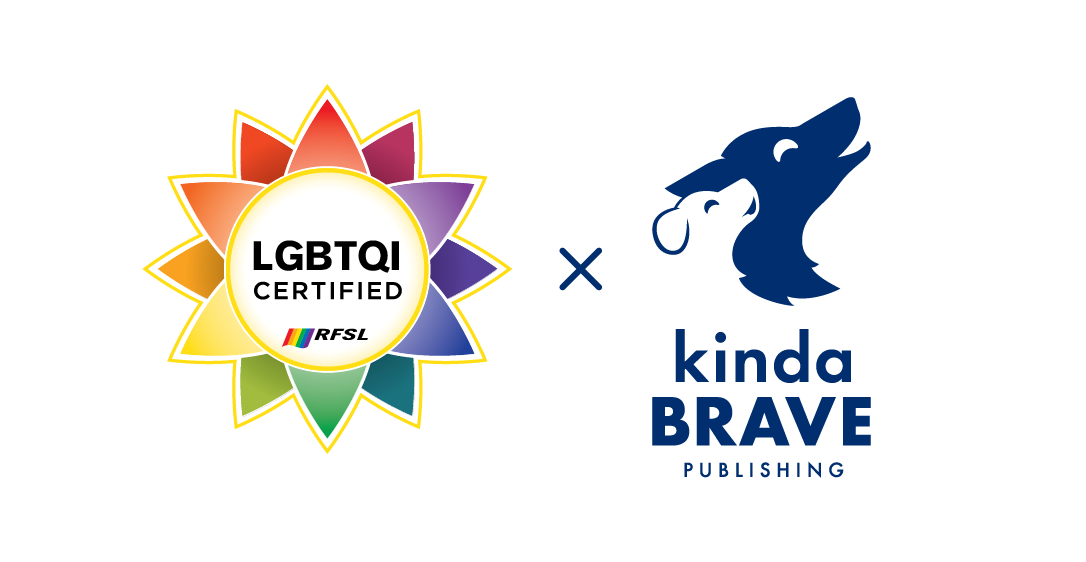 Kinda Brave Publishing earned the LGBTQI certification – the first ever of its kind granted to a video game company – after completing an extensive process of training organized by RFSL, the Swedish Federation for Lesbian, Gay, Bisexual, Transgender, Queer and Intersex Rights. Employees and leadership across the publisher and Kinda Brave owned development studios participated in the training, which was held over a 6-month period.

The market for games is diverse, with studies showing that 10% of U.S. gamers identify as LGBTQ+ and 24% of UK games industry workers identify with another sexuality than heterosexual. In addition, 46% of all game enthusiasts globally are female, showing that several stereotypes surrounding gaming are outdated.

Björn Rudolfsson, CEO at Kinda Brave Publishing, said: “We must all do our part to make the games industry an attractive career option, for everyone. During the last 6 months, the training has helped us to embrace a more holistic approach to diversity and inclusion. Among other things, we’ve recruited a Diversity Manager who works dedicatedly on these topics across our group. We’ve introduced an anonymous recruitment process to prevent biases in initial selections. But it’s also about making sure that knowledge in the entire organization remains at a high level.”

The LGBTQI certification marks an important milestone within the company’s wider sustainability efforts. Kinda Brave cites People, Players and Planet as a mantra for its business model, with other initiatives spanning gender equality, work-life-balance, greenhouse gas emissions and accessibility. For example, all studios within the Kinda Brave group have certified developers trained in how to make games more accessible, enabling more players with disabilities to enjoy them.

Björn Rudolfsson continued: “We’re not alone in viewing early commitments in these areas as overall solid business development. They have allowed us to reach and retain talent, providing cohesion, which in turn will improve our shots at creating even better, more successful games.”

About RFSL and the LGBTQI certification
Based in Sweden and founded in 1950, RFSL is one of the world’s oldest LGBTQI rights organizations. The non-profit’s international department is currently its biggest unit, cooperating with LGBTQI organizations in East Africa, Asia and Eastern Europe. The LGBTQI certification is a seal of quality, signaling that the company works strategically to challenge ideas and norms that could lead to people being treated unequally.

Karl Yves Vallin, Managing Director RFSL Utbildning, said: “We are extremely proud and delighted to have Kinda Brave certified by RFSL as the first company in the games industry. Gaming should be accessible to everyone, regardless of who you are. When publishers and developers take further steps to become more inclusive, wider society is invited to be a part of the industry. Both as workers and players.” 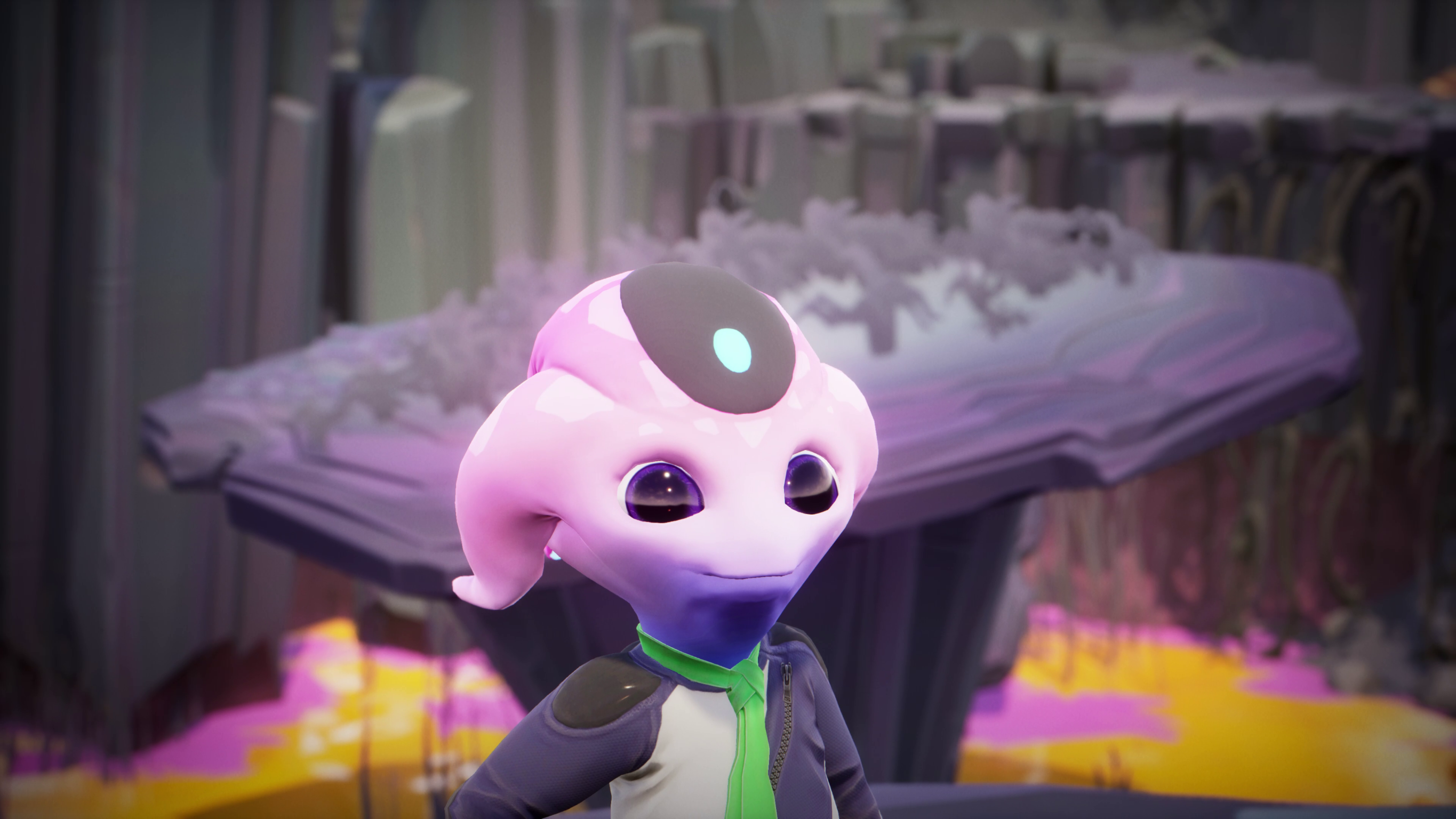 Get a fresh look at Distant Bloom, a cozy management and exploration game set on a planet far away from home.
Read more 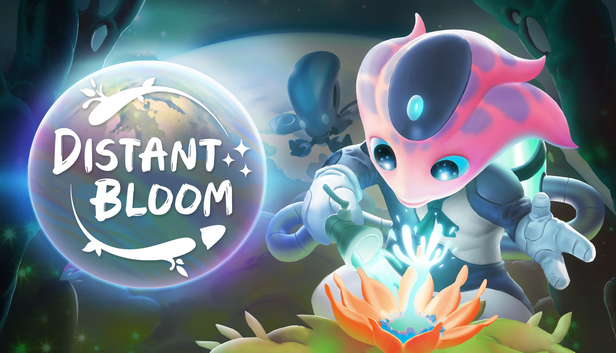 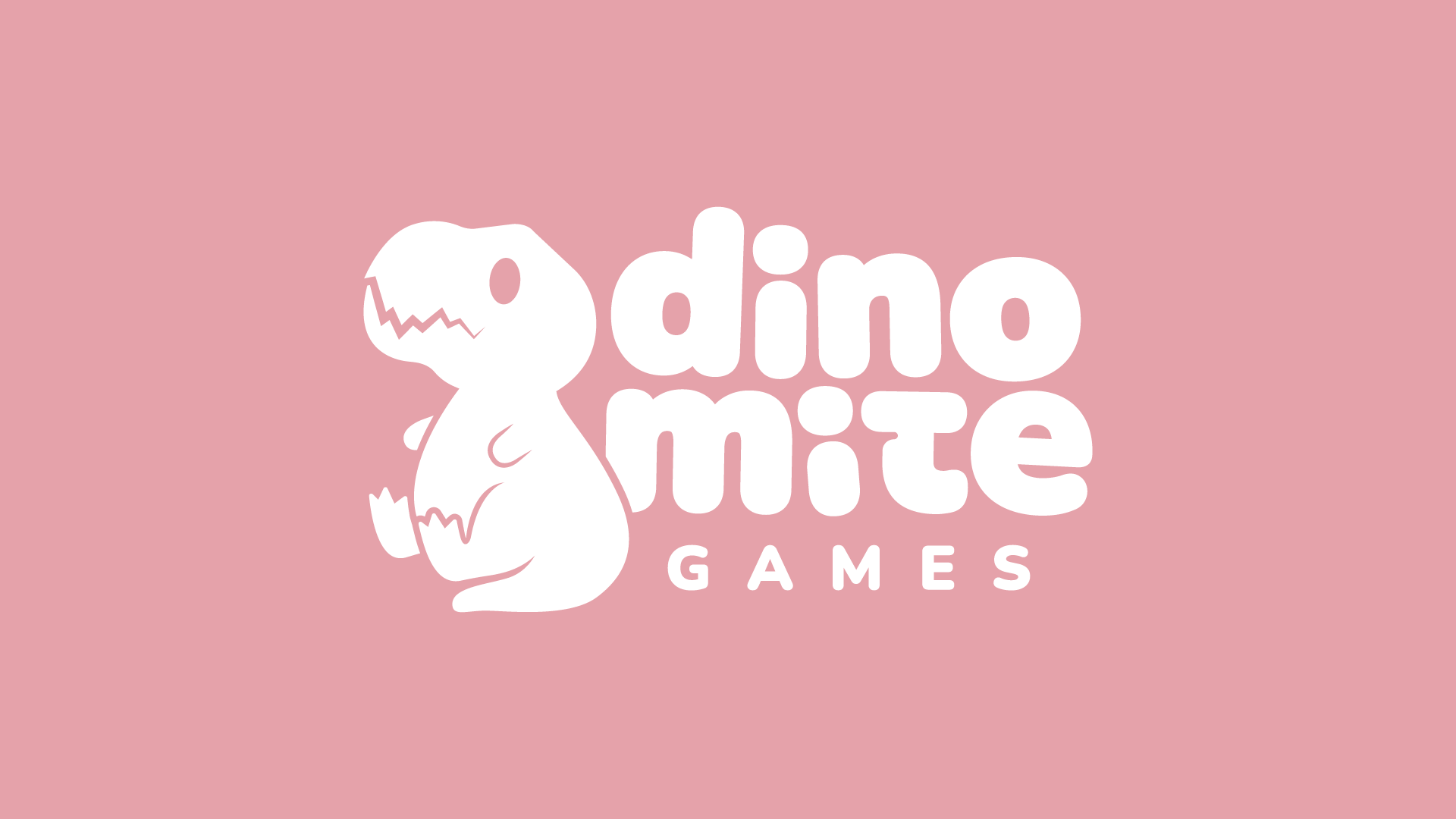 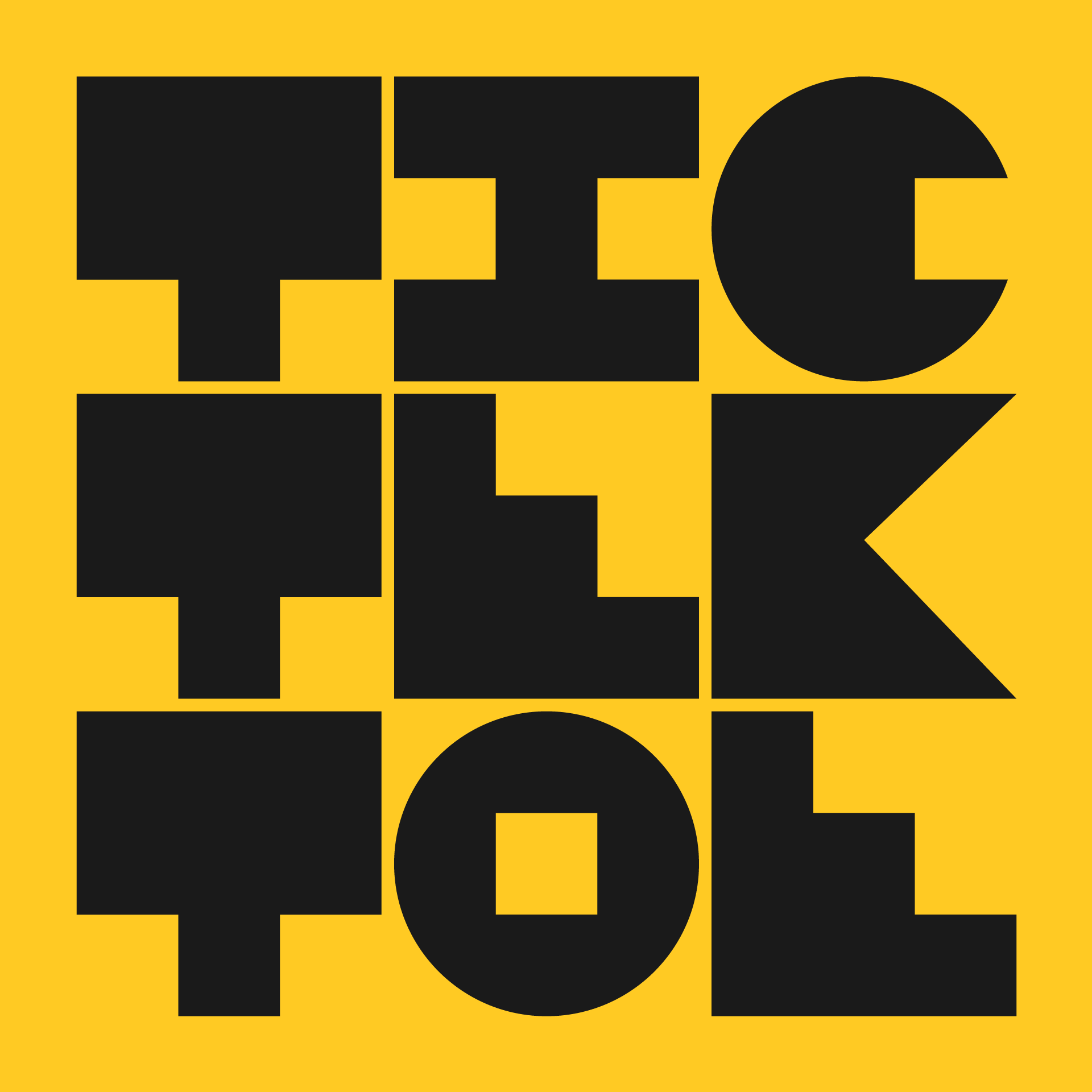 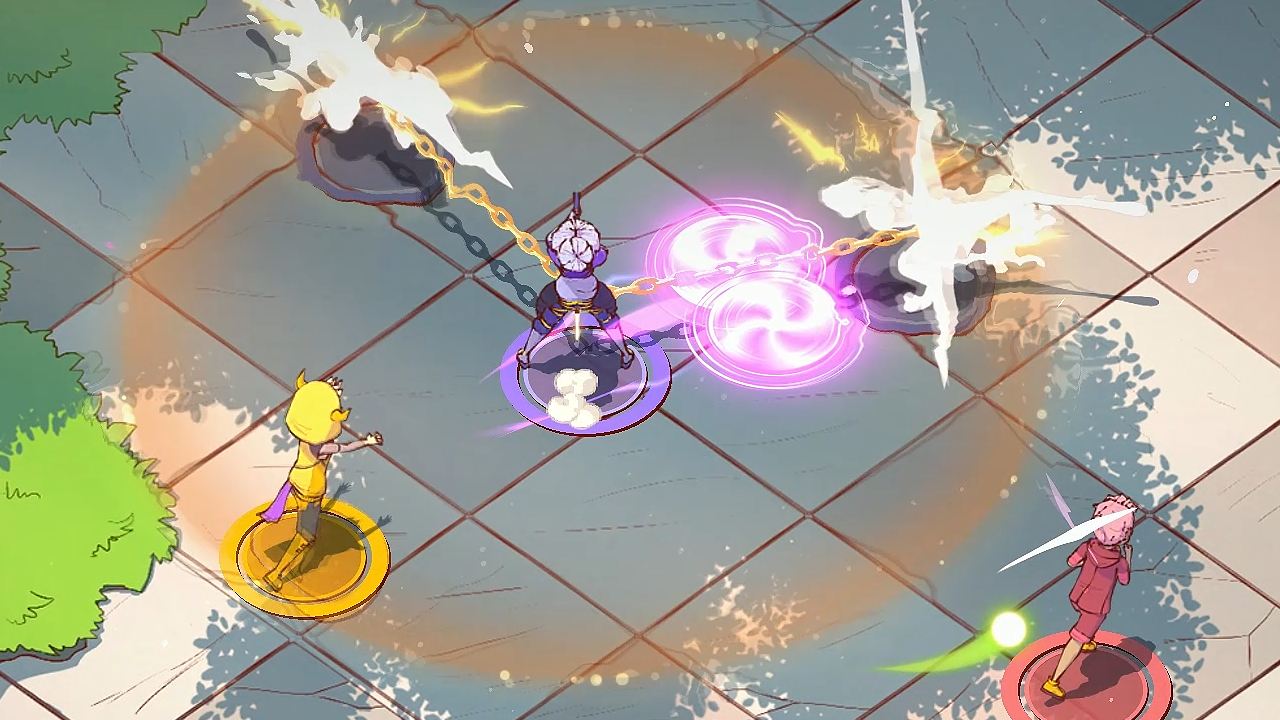 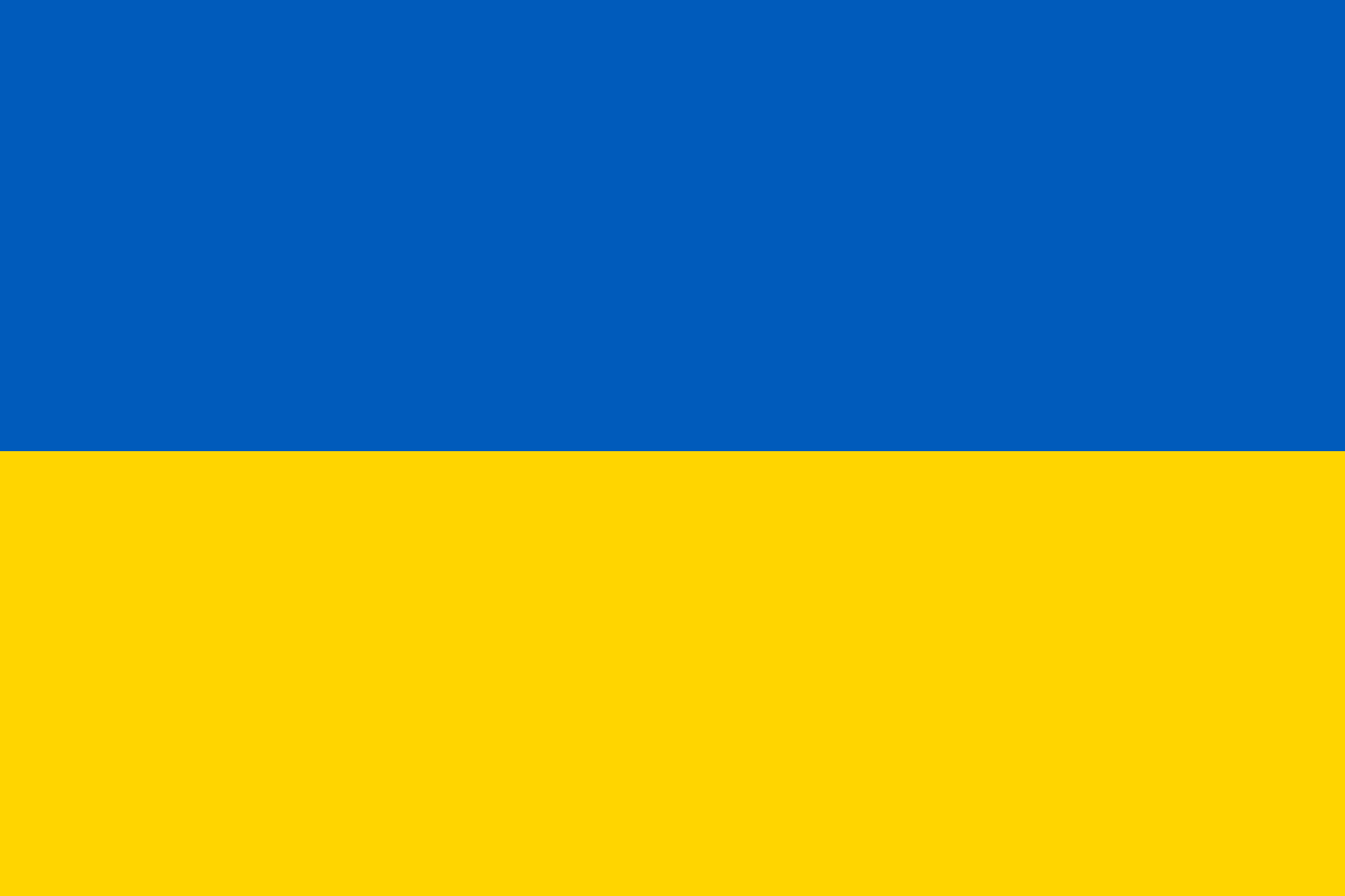 To Our Ukrainian Friends