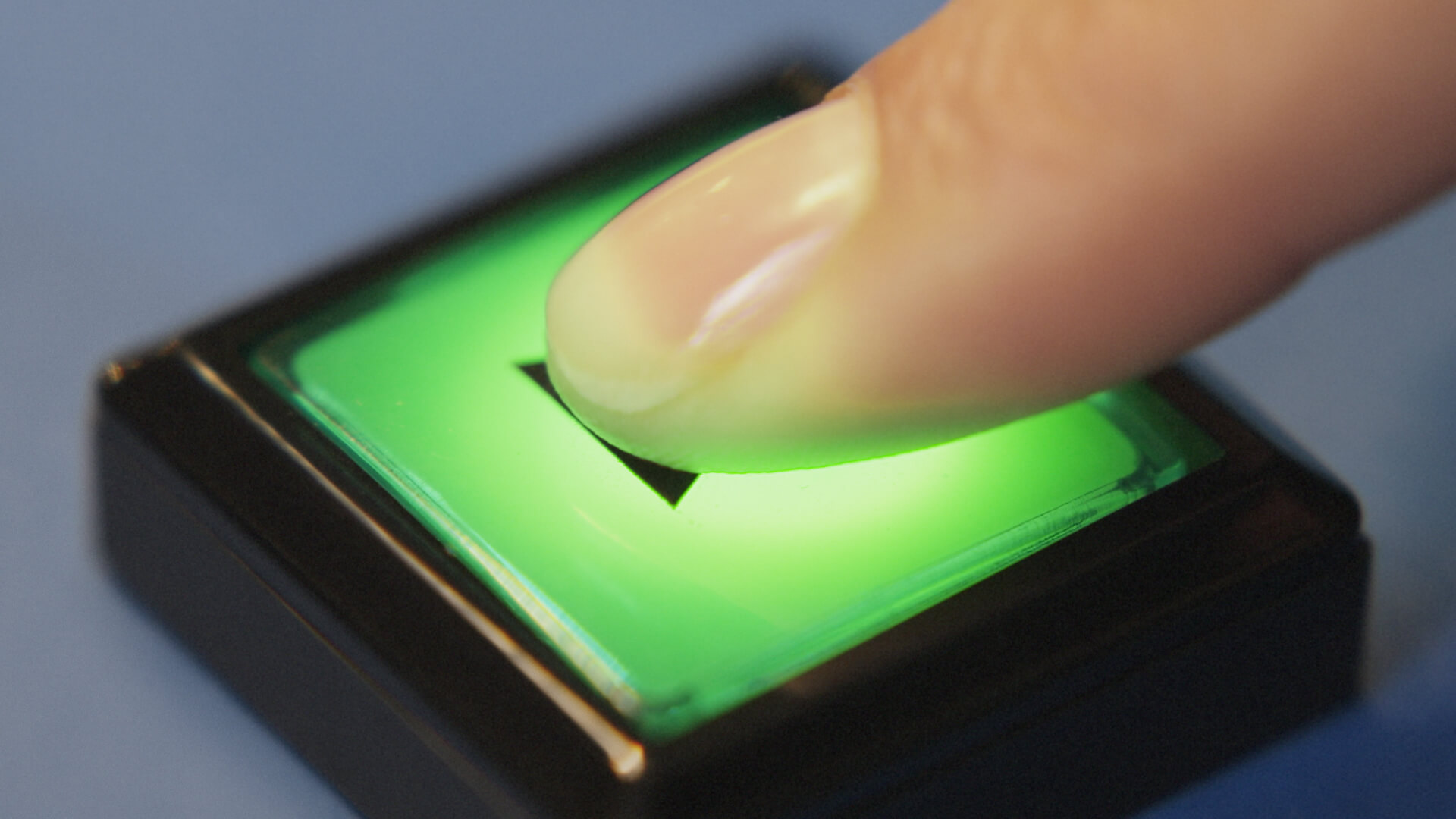 Uppsala, Sweden - 30 March 2022: Swedish publisher Kinda Brave, is opening its doors today for the first time as a gaming publisher focused on sustainability. The company will be taking a long-term approach to publishing by working with small studios in a group dynamic where resources and experience are shared - and collaboration encouraged. Kinda Brave, which has already signed three development studios, wants to champion a so-called Hybrid Indie model of a publisher not just focused on commercial aspects, but on the everyday support and growth of studios and the people therein, allowing each studio to pour all time and energy into development of quality indie titles. With its ‘Sustainable Gaming initiative’ as a compass, the group has thus far seen investments of $6.3 million USD (SEK 60 million), and is now set to establish itself internationally, on the lookout for more studios and developers wanting to join in.

Björn Rudolfsson, CEO and co-founder of Kinda Brave said: “Game development is oftentimes characterized by passion. But all too often, this is used as an excuse for unhealthy working conditions and short-term priorities. Kinda Brave wants to change this by investing long-term in smaller, creative and independent teams, believing that the path to the best games is one of good people being given good continuous support. With more room to breathe and by helping each other out, you suddenly find yourself in a position where you can start looking at how you can impact others positively as well, beyond just development and publishing.”

Kinda Brave opens its doors today with three signed studios under its belt, and already working on exciting new development projects. Headed by co-founders CEO Björn Rudolfsson and board chairman Kristofer Westergren, the publisher and its group of studios has grown to over 35 employees and has a management team with impressive credentials that includes previous roles at Mojang, EA, Raw Fury, Zordix and PlayStation. Kinda Brave has dropped traditional publishing deals in favor of acquiring or founding new studios together with skilled developers, making them members of a group invested in an inclusive work environment and fair conditions. Besides financial backing, sales and marketing services, all studios enjoy support from shared resources in the publisher, ranging from HR, recruitment and legal services to a fulltime sustainability manager - priorities that usually only a much larger outfit could justify. By pooling resources together, each studio can stay small and tight-knit, exchanging know-how and inspiration to the benefit of all.

In tandem with the launch of the publisher itself, Kinda Brave is spearheading an initiative called Sustainable Gaming (sustainablegaming.com) with the ambition to inspire and engage more players and developers in sustainability issues. The site will be used as a platform to showcase the group’s sustainability work - both achievements and shortcomings. Over time, Kinda Brave hopes to grow the site with educational material and resources for sharing in the indie development community.

The Kinda Brave board also includes Åsa Bredin, Head of Engineering at Mojang, Evelina Anttila, partner at sustainability-focused venture capitalist investors Wellstreet and Wilhelm Pettersson, CEO and owner of Skabholmen Invest. The focus for the group is on continued expansion with another 2-3 studios a year.

Rudolfsson continued: “We’re made up of players and veterans from the games industry who’ve all seen up close how taxing game development can be on people, particularly in the indie scene. There can be a lot of unrealistic expectations on the teams – not just from financiers, but even from the developers themselves. It’s often expected of them to handle everything between heaven and earth alone. We want to take some of that pressure off, providing safe environments for game developers to enjoy creative freedom. And we want to engage in the development of those environments long-term. We got a lot of work ahead of ourselves but sustainability remains our focus from day one.”

Kinda Brave is a Swedish games publisher headed by co-founders CEO Björn Rudolfsson and board chairman Kristofer Westergren, that focuses on sustainability and inclusivity and champions its three core pillars; People, Players and Planet. Kinda Brave has three development studios currently within its umbrella and already working on exciting new development projects and has a total of 35 employees within the company and its group of studios. Kinda Brave’s management team has a range of impressive credentials that includes previous roles at Mojang, EA, Raw Fury, Zordix and PlayStation.